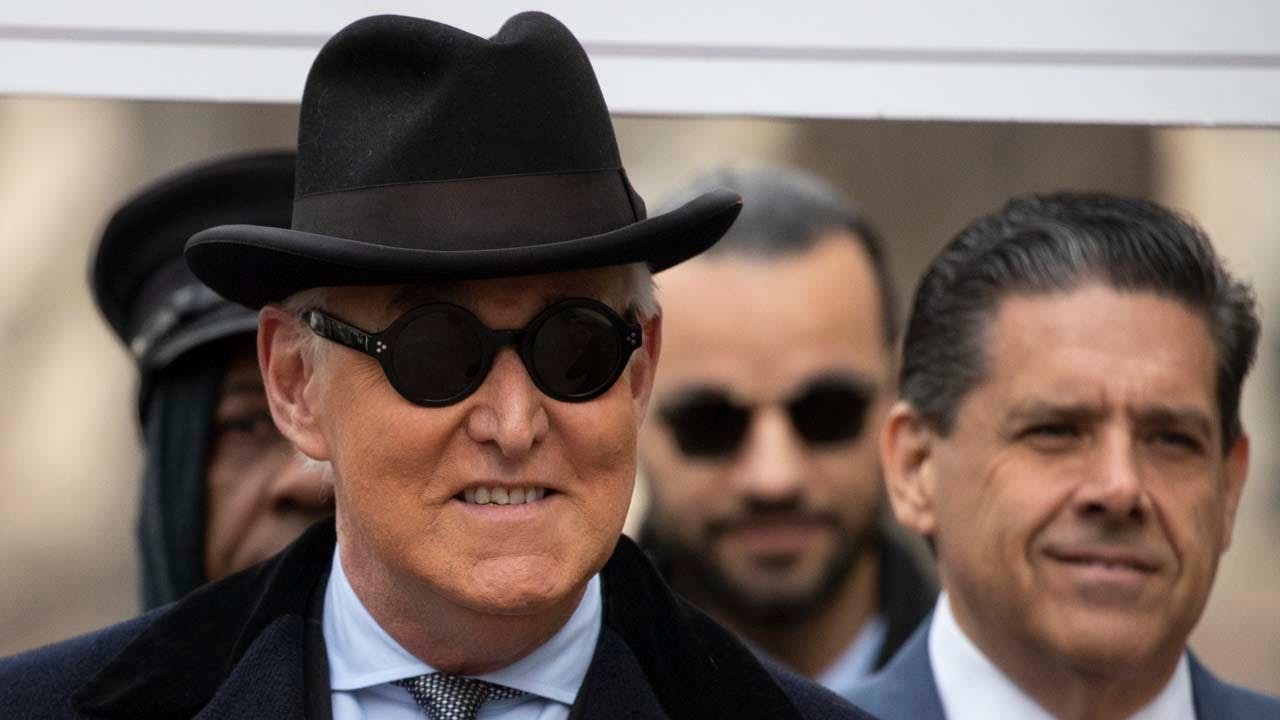 President Trump is commuting the prison sentence of Republican political operative Roger Stone via an executive grant of clemency, the White House said in a statement.

Mr. Trump extended reprieve to his longtime informal adviser and ally days before he was expected to report to prison.

The statement from the White House called Stone a "victim of the Russia Hoax" and said there was "never any collusion between the Trump Campaign, or the Trump Administration, with Russia." Stone was convicted in November of lying to Congress about his efforts to collaborate with WikiLeaks during the 2016 campaign and threatening a witness to cover up his actions.

﻿Stone's attorney, Grant Smith, said Stone and his wife are "incredibly honored that President Trump used his awesome and unique power under the Constitution of the United States for this act of mercy."

House Intelligence Committee chair Adam Schiff called Trump's decision "among the most offensive to the rule of law and principles of justice."