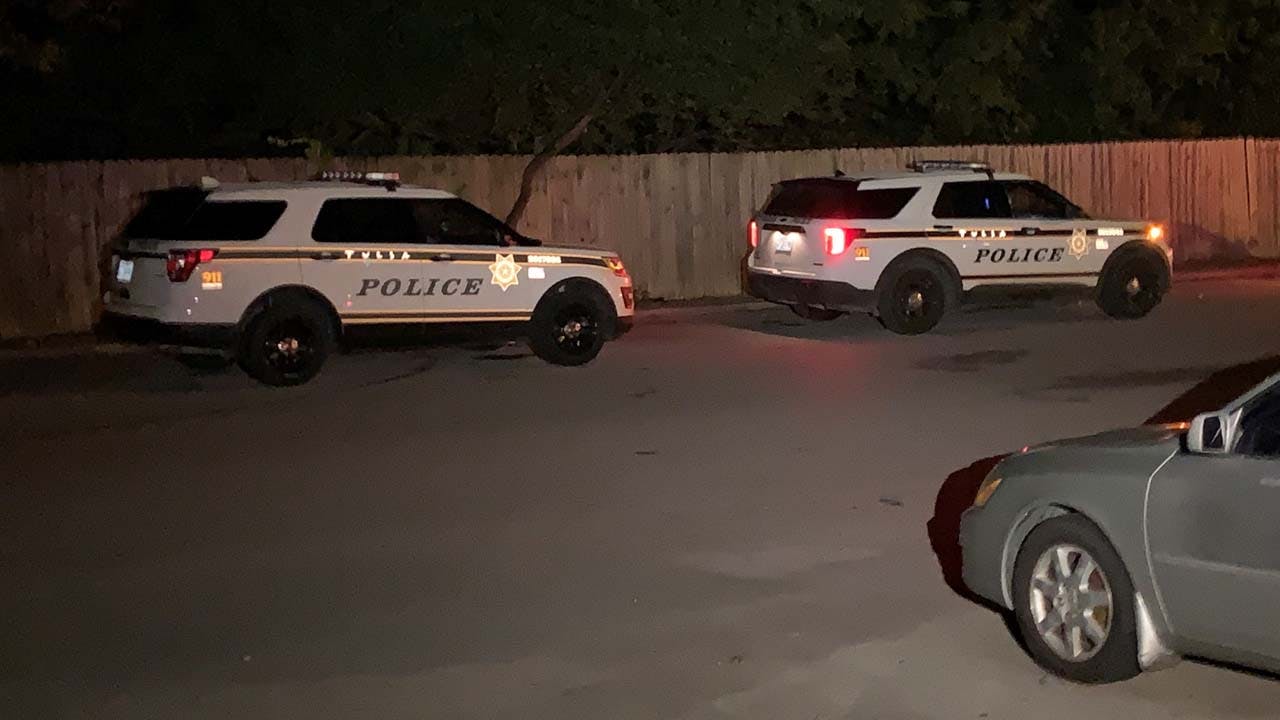 Tulsa Police say a man has been taken to the hospital after a shooting near East 21st and Memorial Drive.

TPD said around 1 a.m. Wednesday morning neighbors in the Colonial Park apartment complex heard noise in a nearby unit when they found a 52 year-old man who had been shot on the chest in his own apartment.

The victim of the shooting told police two men entered his apartment and shot him.

TPD Officer Megan Leslie said, “when we arrived, we located the victim inside his own home he was transported by EMSA for further evaluation.”

There is no word on if police know who those two suspects are, and no updates on the condition of the victim.

This is a developing story, stay with News On 6 for updates.